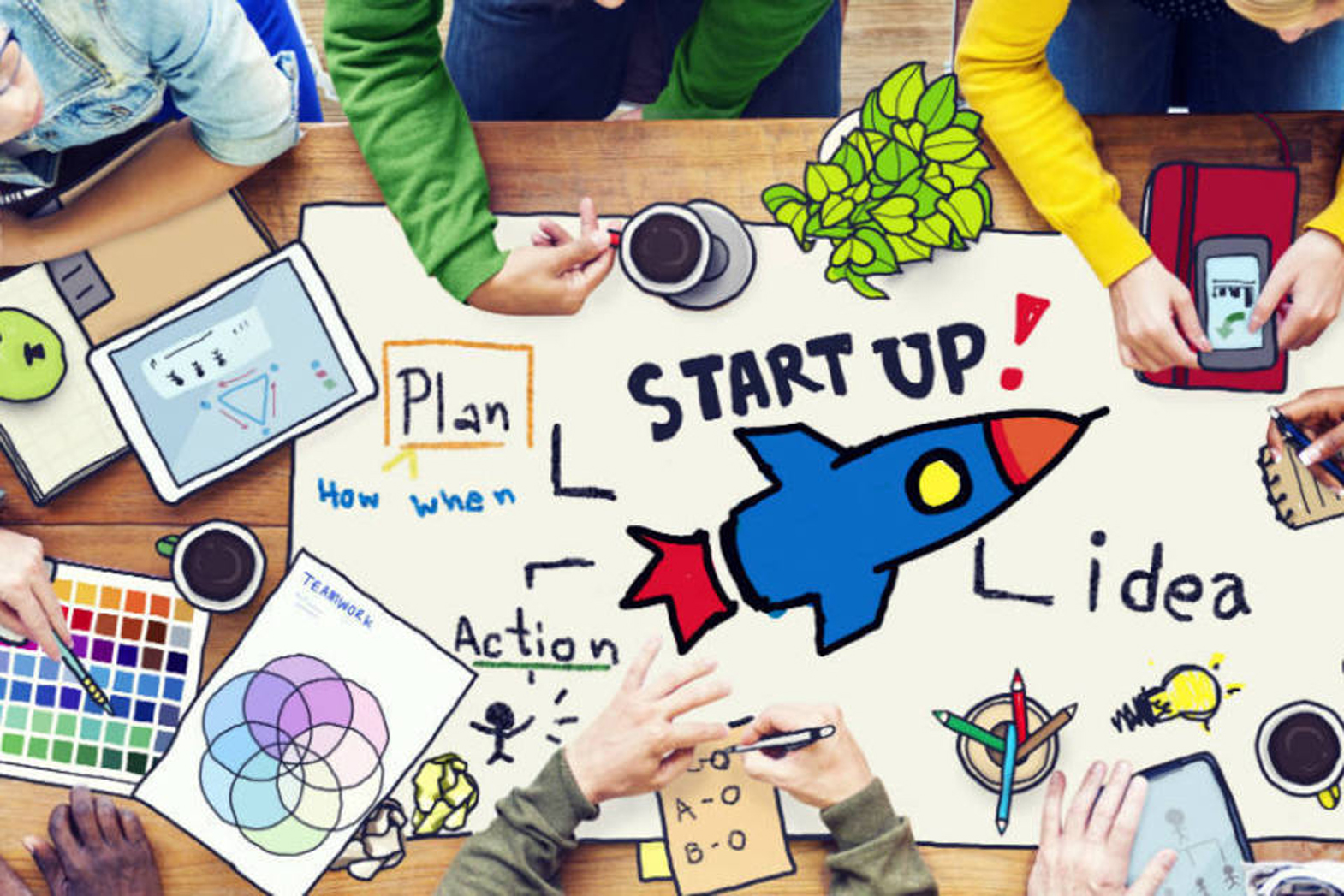 Software development tools are the backbone of today’s startups. That’s why it’s worth a look at the most-used programming languages, databases, and frameworks that the companies use to do build online services.

Coding Dojo, a Bellevue, Wash.-based coding bootcamp, analyzed data from Indeed.com, CB Insights, PitchBook, and Stackshare to come up with the most popular tools used by companies such as Uber, Snap, Airbnb, SpaceX and others.

Python was the top programming language. “Python is very general purpose, which means it can be used for web dev, scripting, software, and much more,” Coding Dojo said in its report. “These days, we see Python being used a lot for Data Science, which is revolutionizing the tech industry. So it makes sense that Python is being used more and more.”

Most companies use between three and six languages. Some used two, while Coinbase and DoorDash use 10 — “a testament to the wide-reaching goals and innovation the two companies are pursuing,” Coding Dojo noted.

Coding Dojo operates in 10 metro areas and has graduated more than 4,500 students. Co-founder Richard Wang returned to the company this past April.

Here’s a look at their report:

Get the latest news right in your inbox. We never spam!

Hi, I'm Anastasia, currently I'm the writer in this blog, hope you like it!